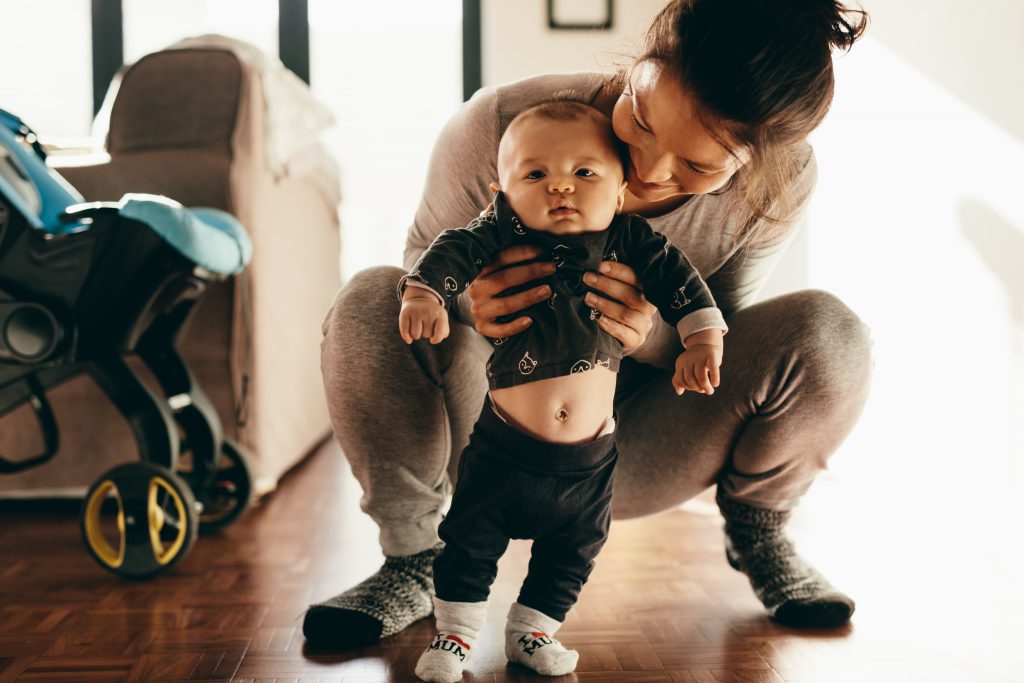 The first traumatic event in Lisa’s life was being abandoned by her mother at age 4. Her mother dropped her off at her father’s house and never reappeared. Life didn’t get easier – she gave up her first child for adoption at age 15, dealt with family suicide and domestic violence, and was in a severe vehicle accident.

By the time home visitor Kristen met her, Lisa was suffering from severe depression. Lisa shared with Kristen that she found it difficult to show affection for her older children. She only felt affection for her baby. Kristen referred Lisa to the Moving Beyond Depression (MBD) Program, an in-home therapy program funded by First 5 Napa County.

After many sessions with her MBD therapist and discussions during Kristen’s visits about the role of bonding in parent-child relationships, Lisa told Kristen that she realized she stopped showing affection toward her children at about age 4 because that was when her mother abandoned her.

"Now that I know how important my behavior is, I’m working hard to show affection to my older children."

Not long after this revelation, Kristen noticed that when Lisa’s daughter sat close to her and put her head on her mother’s shoulder, Lisa put her arms around her daughter. She became more affectionate toward her other children as well.

“It’s hard,” Lisa said. “But, now that I know how important my behavior is, I’m working hard to show affection to my older children.”