EdSource: February 20, 2020 “‘We know there is a huge gap between the need and the actual slots available currently. It would really be helpful to close the gap,’ said Erika Kuempel, a spokeswoman for First 5 Alameda County, a county commission dedicated to helping families with children under 6 years old. The commission would […]

Our campaign is reducing black child deaths in Sacramento. Here’s how you can help

Sacramento Bee: February 12, 2020“About a year ago, the Sacramento County Board of Supervisors received a report explaining the campaign’s success in reducing deaths in Sacramento County, where African American children have died at twice, and sometimes closer to three times the rate, of other kids. What we learned unequivocally confirmed that, years earlier, county […]

Sierra Sun: February 11, 2020 “Quality Counts California is funded by First 5 California and the CA Dept of Education. By signing the Budget Act of 2019, Governor Newsom builds on the work of First 5 CA by providing a historic level of funding of $5.3 billion for early childhood initiatives that will improve access […] 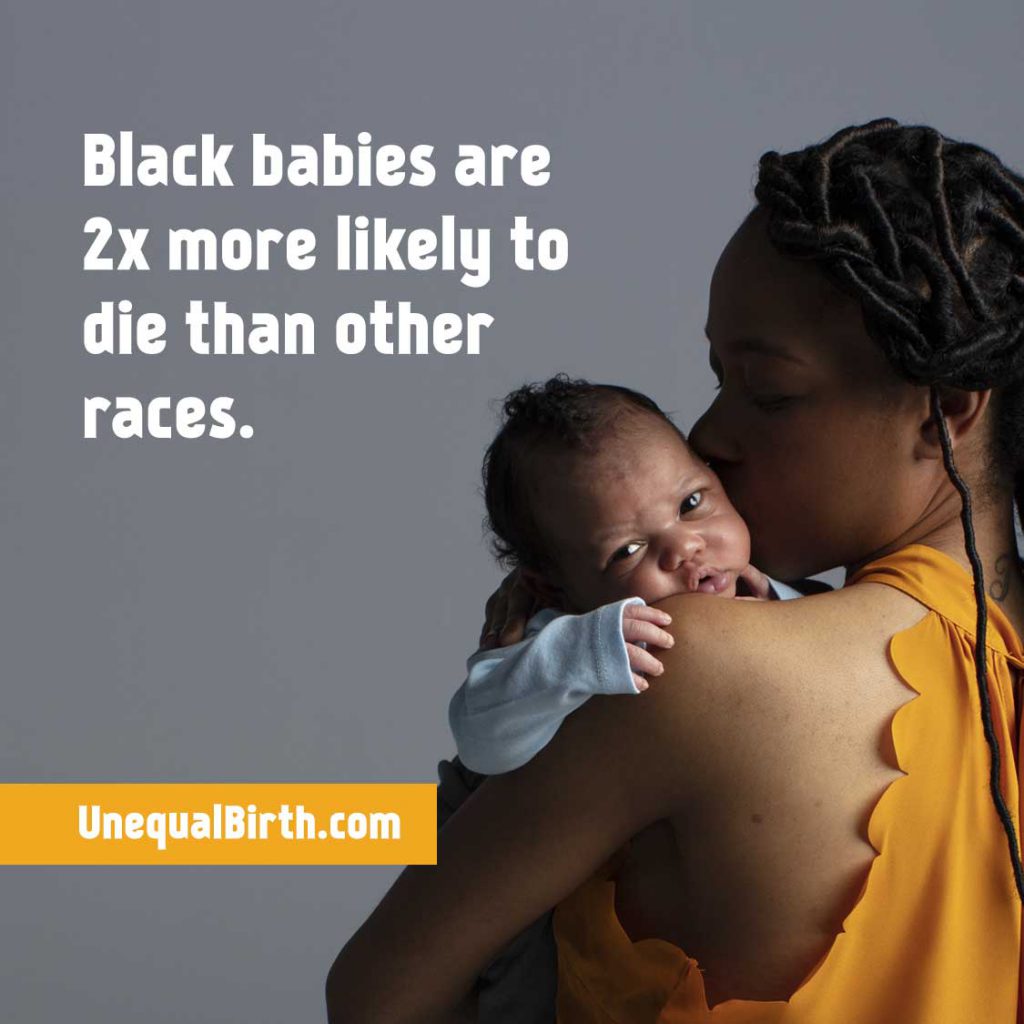 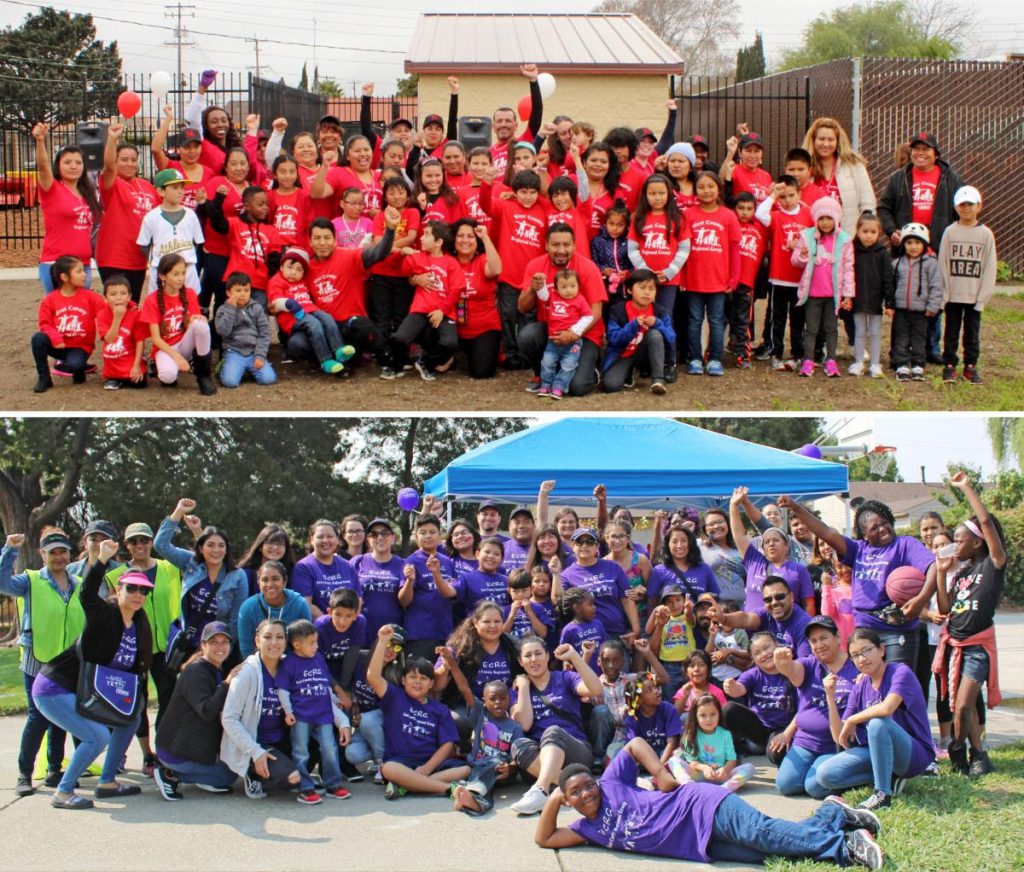